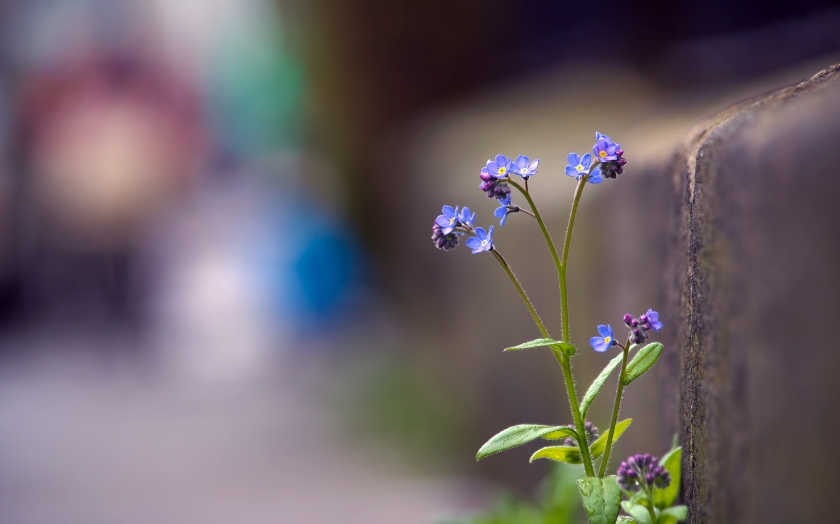 It can strike at any time.

When you’re driving in your car. Or, for me, more often around 8.30 at night when I’m elbow deep in washing up water, while the microwave dings to announce that my frozen peas are ready and the washing machine fill cycle gurgles away in the background.

Nostalgia. A wistful desire to return to a former time or place.

In my case, to the time before my gorgeous baby boy came along and altered not only my physical state, but my emotional, financial and social states as well.

I’ve heard plenty of parents say that becoming a mother or father has changed them for the better. It has helped them to realise that they are not the most important person in the world, or at least not anymore. It makes them less selfish, more patient, more generous; which are all lovely attributes in a human being. And all this from simply spending less time thinking about their own wellbeing, and more time looking after their child’s.

Well, you might as well stone me right now, because I’m here to say that motherhood seems to have had the reverse effect on me! I’m calling it my ‘new life crisis’. We’ve had the mid life crisis and even the quarter life crisis, only this one isn’t brought on by reaching a certain age, but rather by grafting another life onto your own.

Now that I have another human being to look after every hour of every day in every way, I have wrestled with my own life-changing thoughts. Only problem is, instead of realising how selfish I was, I have been stung by nostalgia about how good my life used to be.

Before you call the men in coats to lock me away, let me explain. Having a child has made me realise that I have had the last 10 years of my life to myself. I could do as I pleased, go where I pleased, when I pleased. And now I belong to someone else. Ok, not exactly an Einstein discovery, but a revelation nonetheless.

Having a baby has certainly made me re-evaluate my priorities, but instead of erasing my self-centredness, it has made me crave more of my own aspirations and desires than ever before.

In this textbook case of new life crisis, I then get overcome by a feeling that I have wasted that time I had before. Not realising the brevity of that stage of my life, did I fritter away weeks and years not really doing anything? Should I have been more energetically pursuing my dreams that now seem so clear in my mind but so out of reach?

I could have been living it up like there was no tomorrow, taking extreme adventure holidays, working single-mindedly towards goals of career nirvana and world domination. But here’s where nostalgia plays nasty tricks. It distorts the past and fogs up reality to line up with your current mood. And while doing the washing up late at night the mood usually isn’t too bright.

The reality is, in my twenties I DID do as I pleased. I DID go on amazing adventures with amazing people. I DID work hard to pursue dreams that I had at the time, even though they might not have led me to where I thought I’d be today.

As it turns out, the cure for new-life crisis is actually the same as the cause. A new life has been started. Both for my son and for me. The self-prescribed treatment involves tackling this new direction as best I can with the tools I have at the moment, knowing all along that I might look back in another 10 years and wonder what on earth I was doing! Life isn’t like Seinfeld, and there aren’t going to be any re-runs, so I’d better pay attention the first time around and leave the nostalgia in the past where it belongs.